There are 4 classes of missiles in the game, each of which has its own purpose. 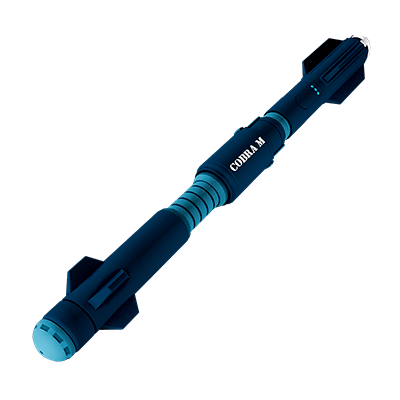 Missile Cobra-M1 - A short-range missile with one warhead, designed to automatically destroy the enemy's fleet when attacking and capturing a planet. Has an attack of 150. 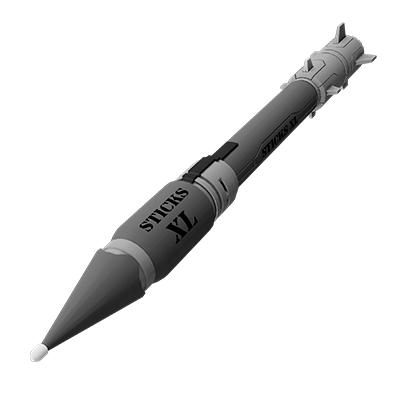 Missile Sticks-XL - A long-range missile of action with one warhead, designed to automatically destroy the enemy fleet during a blockade of a planet or a spacecraft. Has an attack of 50. 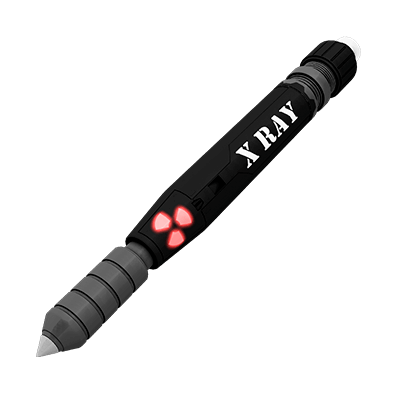 Missile Х-Ray - A special missile with one warhead, designed to automatically destroy only planetary Valkyrie bombers (only when attacking a planet). Has an attack of 100.

Missile Avrora - A universal missile with four warheads, designed to automatically destroy the enemy's fleet both when attacking and capturing a planet, and when blocking a planet or a spacecraft. Has an attack of 300 (75 for each of the 4 warheads) .

Missiles shoot at enemy targets automatically when they are present on the planet / SS and immediately after their production (if there are targets) if there is a suitable type of missile for the targets. Missiles cannot destroy Loki's reconnaissance ships under any circumstances (blockade / attack / reconnaissance) due to the small size and high speed of the reconnaissance ships. Missiles are visible on successful reconnaissance.

Rockets are produced and stored in Rocket Towers, they cannot be bought / sold or transported in space (only produced on planets and SS) . Depending on the type of planet (its color and size) Rocket Towers have different missile capacities on different planets:

The main characteristics of missiles:

In terms of production time and cost, rockets are more efficient than ships. The missile can hit several targets depending on the number of warheads.

Empty Rocket Towers (no missiles) deal 1 hit to the attacking fleet at the start of the battle.